Seeing through the eyes of Source 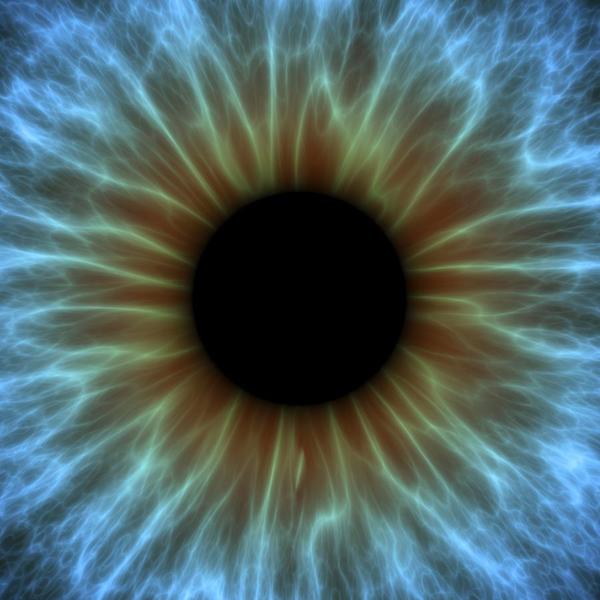 Seeing through the eyes of Source

Deliberate creation of your desired experiences!

You're powerful creators and it is delightful to visit with all of you. We've enjoyed this interaction more than words can explain. It is especially delicious to us because we see what's in your vibrational escrow. And we know the deliciousness of the contrast that caused you to put it there. We also know the deliciousness of the journey between where your are now and the full manifestation of it.

You are eternal beings and you've come into what we see as the perfect environment of contrast to birth desires. And we want to say to you, if this space-time reality in which you are focussed, has the wherewithal to inspire within you a desire, it has the wherewithal to provide every component necessary for the full blown manifestation of that desire.

And we think that you think that the eyes of Source is so grandiose that it wouldn't be interested in the nitpicking little thing that you're dealing with now, but it is. The eyes of Source are looking at everything that you are looking at and in a way that you must find alignment with. When you meet someone who's rude, the eyes of Source are seeing them differently than you are in your determination that they're rude. You want to see if you can find within them what the Source in you has found within them, and when you fixate on that, they cannot be rude to you.

So the relationship that you are looking for is this one, this closing of the gap. Nothing is more important than that I feel good. Today, no matter where I'm going and no matter what I'm doing, it is my dominant intent to look for that that I'm wanting to see. To find the best feeling place that I can find, no matter what this business that is before me is.

So I'm driving through traffic and the guy comes around me and he cuts me off and then slows down and is right in front of me and now I'm going slower than I was before he came and he's making it worse because he's flipping me off and trying to make it look as if I did something wrong and now I have a decision to make.

I can see him through the eyes of Source and I can feel the resentment that is more natural to me right now. So I decide to see him through the eyes of Source and I think, I really don't know what's going on in his experience. I have no idea what kind of things are happening to him. And since I cannot possibly analyse it with any sort of effectiveness, then it's best for me to just make up my own version of him. And my own version of him is, what he just did, even though it seemed to involve me, really was not about me. It's something to do with what's going on with him. And oh boy, do I wish him well, because I don't want anyone to go through life feeling that.

You see something on television, they tell you that the economic market is about to collapse, especially the housing market and it gives you a feeling of discomfort in your belly and you're not sure how it will effect you. You're not looking at it through the eyes of Source, you're letting whatever is being said on television effect the way you look at it. You're being encouraged to see it in a way that the Source within you is not seeing it. And because you're seeing it in a way that Source within you is not seeing it, you are not allowing yourself the benefit of what you want. All the time you had this house, all this time you had this relationship with money, you've been putting things in vibrational escrow and the Source within you is over there tending to that and holding that vibrational stance.

And now what you just saw on television, has influenced you into a vibration that's not in vibrational alignment with what you want and with what is already in your vibrational escrow. So you gotta find a way of thinking about that better.

So you say, I don't really know what's going on and I don't think they really know what's going on anyway either. And they are the media that always get their money by stirring us up because they believe that we worry about things and that's why we watch them and so, maybe it is why I'v been watching them because I'm worried and because I'm looking for things that I'm worried about too and so I'm not going to worry about this, because I don't really think they know. And because I believe that my Source is seeing it differently and my Source certainly has broader view that whatever this guy is, this looking from his very predetermined view and anyway he has some extra grind of his own that has nothing to do with me and so I'm gonna find a way feeling better about this which is simply, I don't know enough about it to even think about it, so I'm going to relax and just expect that things will turn out better for me, and they always do. And I'm doing allright. And so now you're beginning to see through the eyes of Source.

In other words, it's that every day moment by moment, thought by thought determination to feel a little better than the knee-jerk response that might be given to you, and before you know it, you will begin to see everything in your world view, through the eyes of Source. And as you do that, you're going to feel the exhilaration of life that you came forth to live. 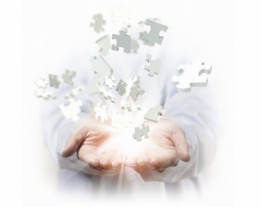